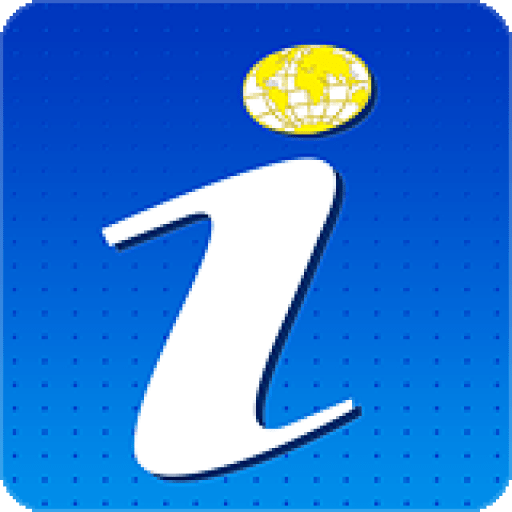 While the economy showed growth of 2.4%, direct tourism GDP increased by 3.7% to $42.3 billion in 2012-2013. The tourism sector has also slightly increased its share of the Australian economy from the previous year.

David Sheldon, Chair of the Australian Regional Tourism Network, says that the data presented in the TSA, together with Tourism Research Australia’s State of the Industry report for 2013, should renew political interest in regional Australia as a valuable contributor to the Australian tourism industry and therefore to Australia’s economy as a whole. ‘The Australian Regional Tourism Network has been advocating for more resources that focus on regional tourism, as tourism is one of the major economic drivers in the Australian economy with regional Australia being a major foundation stone, contributing 45% or the equivalent contribution of over $52 million a day.’

Datatrax hopes that these positive signs carry through to continued growth for the industry and future success for all our clients and partners.